I've had the opportunity to create some fun stuff in my day. Here are some of my favorites. I mentioned in my 'About Me' section that I love to dream up stories and characters, well everything on this page was originally created by me. Some have had some success and some have not seen the light of day past trailer stage, but all in all I had a blast creating them. 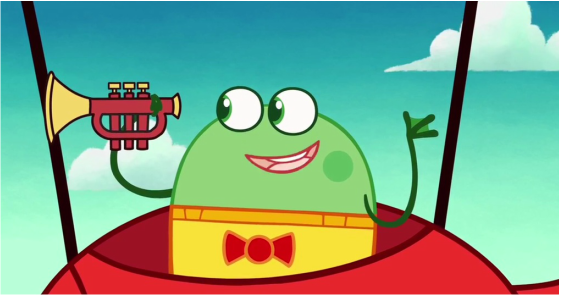 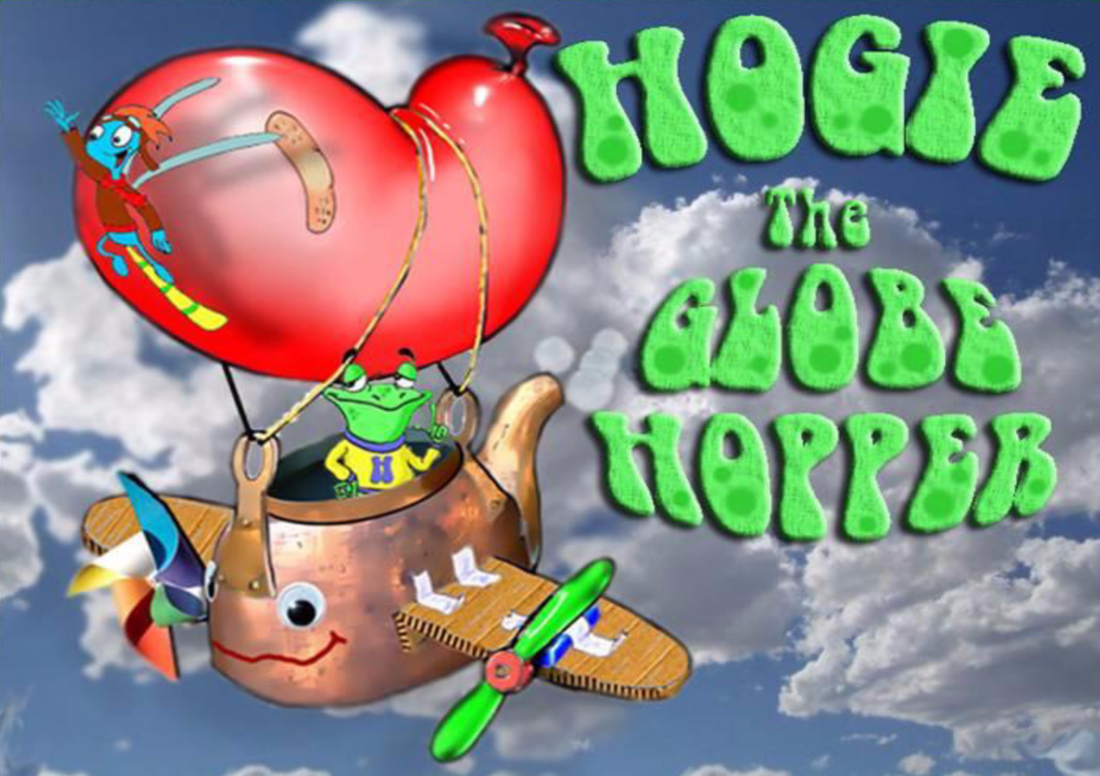 This show is my pride and joy. Based on a short story I wrote when I was 18, this show is currently in production as we speak. It's slated to hit screens near you in 2017 so keep your eyes open and check it out on youtube in early 2017 with fun games and video content for your kids. It's a fun show that celebrates global friendship and cultures all over the world. CLICK THE PIC ABOVE TO SEE THE TRAILER
It's original conception was quite different but it was still about a frog and dragonfly that travel around in a make-shift balloon to experience cultures all over the world. Check out this retro design of the original. 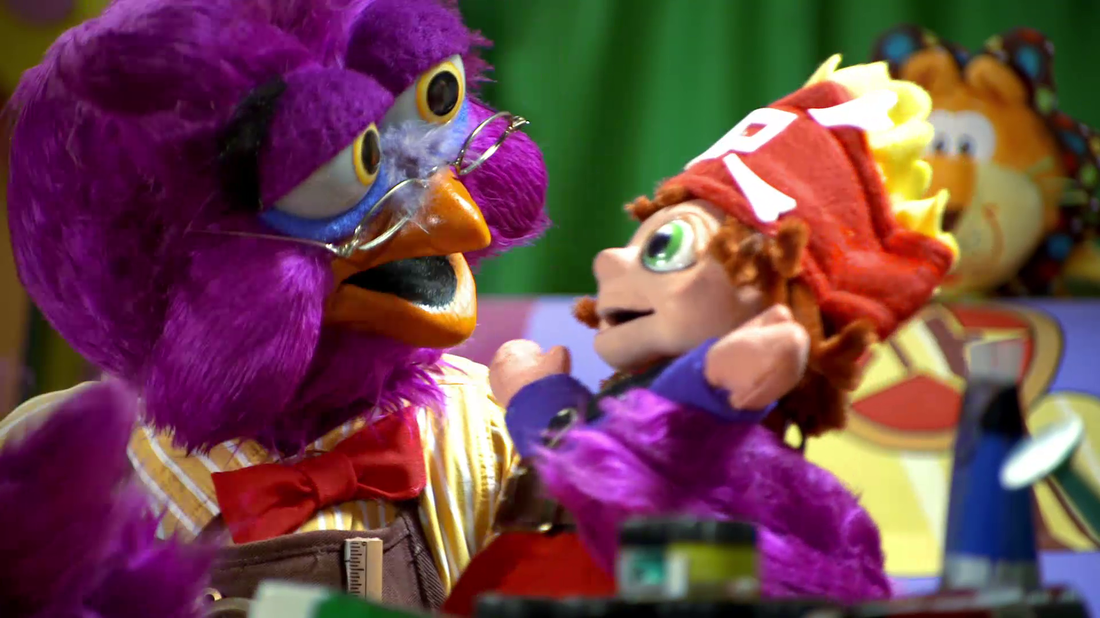 This is a puppetry test for a show idea I created called Mr. Hooty's Toyshop. We went on to do a 22 minute Christmas special (which is still in sales negotiations) but here you can see my work (Mr. Hooty) along with my wonderful puppeteer pal Paul Pistore (The Gremlin Gobby) who is also one of my favorite puppets and sort of my mascot.  CLICK THE PIC 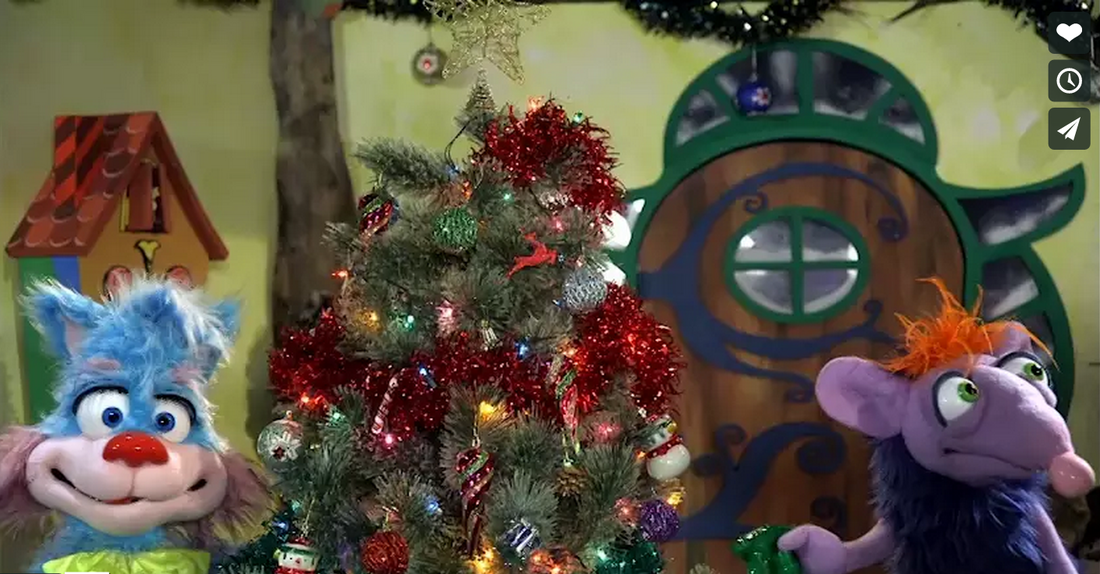 This is an 11 minute excerpt of the actual 22 minute Mr. Hooty's Christmas special my partners and I produce with the help of Mdec which is a government organization in Malaysia that has grant opportunities for development and production. CLICK THE PIC

Roony and Pals in Doodleville 2013 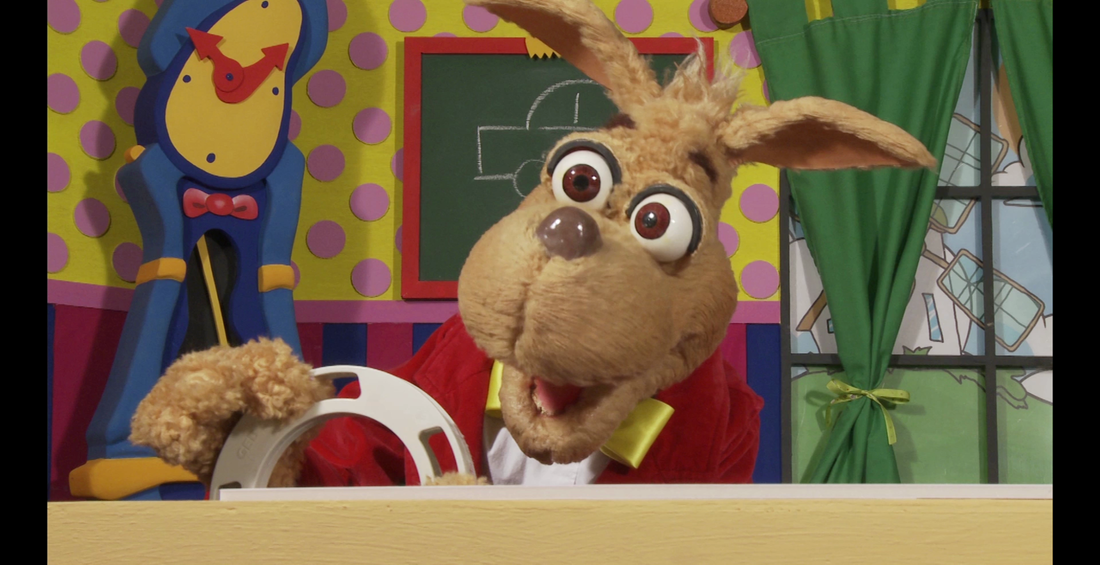 Roony and Pals in Doodleville is a project I created and produced for an online education client. It was so much fun and I was sorry to see it end after only 39 episodes. CLICK THE PIC

I created Planet Bizzaro back when I lived in the US. I originally wanted to turn it into a live show, but when I moved to Singapore, I met my brother from another mother, Brad Bowyer and with his help, we worked together to make 52 episodes of this wacky show. Brad Directed it and the puppets were made by my dear friend Matt Ficner. We also joined up with Heath McGiver a puppet pal from Australia and that's when things got crazy. Check out a multitude of episodes on my "EVIL ZARGON" YouTube channel. CLICK THE PIC 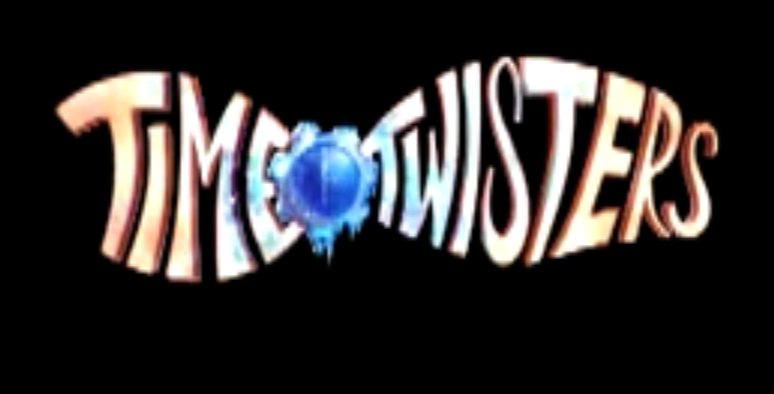 A while back I took one of the stories I wrote as a teenager and started to develop it into an animated series and ended up making this trailer. I apologist for the low res quality but it was years ago and this is the only example I have. CLICK THE PIC 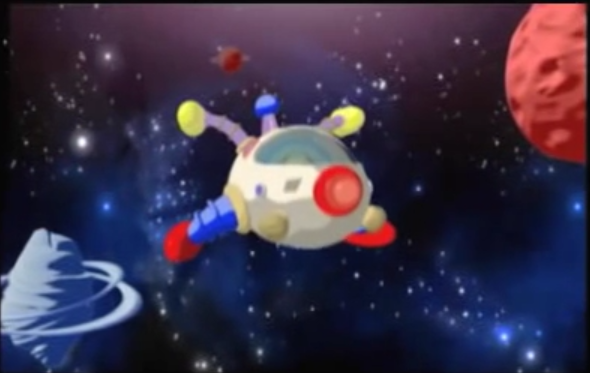 This is a wacky little idea about a bunch of intergalactic clowns that escape from an evil ringmasters space circus. I love the idea and hope to someday produce it myself on my own YouTube channel. Again I apologize for the low res quality but this was made a while back and I only have this example. CLICK THE PIC 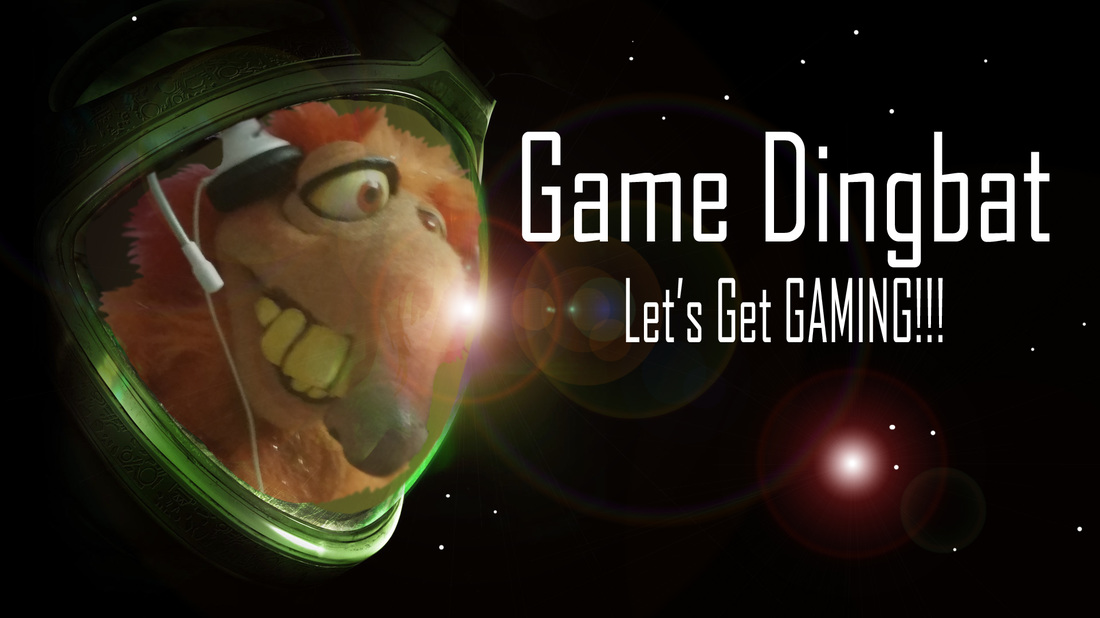 Ok I'm 50 and I'm still a HUGE gamer. This being the case, one day I decided I wanted to mix my passion for Puppetry with my passion for gaming and I created a YouTube channel called Game Dingbat. I stopped posting for a while after I had to retire Dingbat, but I am soon going to pick it back up with a new character named Gobby. He's the Gremlin that's on my home page and at the top of this page just above "Projects Old and New" so look for him on my Dingbat Fuzzywuzz YouTube channel. CLICK THE PIC 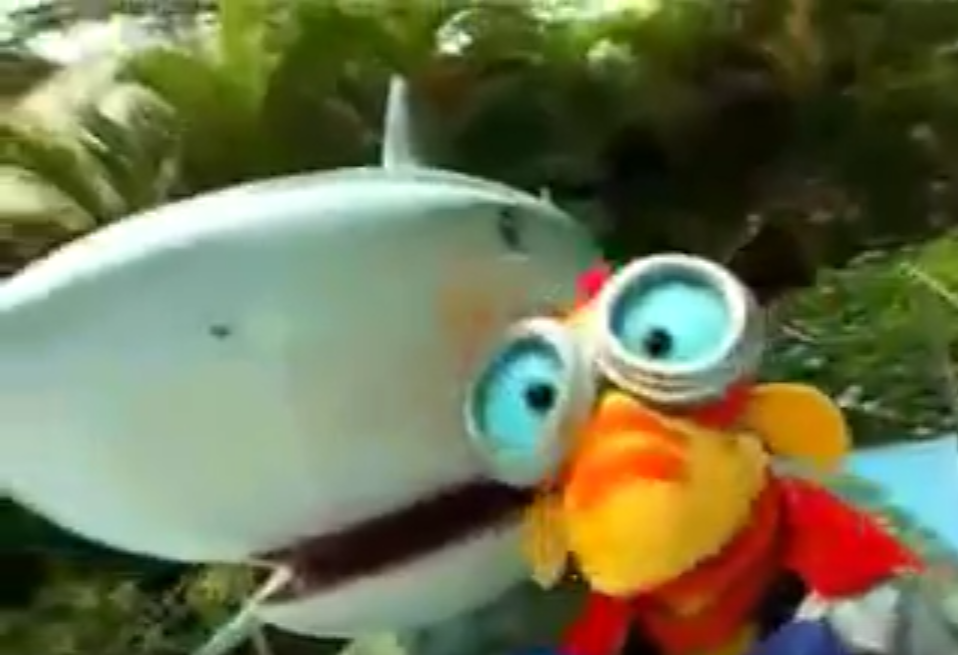 Another oldie but goodie but I'm sorry to say the resolution is also low as it's an early copy of the project. In 2004 I was puppeteer for a Disney character on a show here in Asia called Studio D. At the time I had a great friend who was creative director for Nickelodeon Asia and when he saw my puppet work on Disney, he asked me to do a series of shorts for Nickelodeon but the budget was little or nothing, which is usually the case. So this is what my good friend Brad Bowyer (who did Planet Bizzaro with me) and I threw together for Nick. There were 13 3 minute episodes in all. CLICK THE PIC